Join us at the Ashe Arts Center on May 28 at 7:30 pm for an evening featuring the poetry and prose of local writers!

Night of the Spoken Word is a free event and is open to the public to attend.

In 1992, Scot Pope “escaped” the rat race in Charlotte, NC to live a simple, humble life in the Creston community of northwest Ashe County. Before leaving Charlotte, he studied Creative Writing at Central Piedmont Community College under the tutelege of Barbara Lawing. After arriving in Ashe County, he joined the Blue Ridge Writers Group and continued to write short stories and poetry.

Scot has read his works at various venues in Ashe County, including the Ashe County Arts Council’s “Coffeehouse”, and the annual “Night of the Spoken Word”. Along with Chris Arvidson and Julie Towsend, he is a founding member of Ashe County’s “Wordkeepers” writers’ salon and contributor/co-editor of two books, “Mountain Memoirs: An Ashe County Anthology”(2012) and “Reflections on the New River”(2015).

In addition to writing, Scot is also a professional photographer and musician.

Becky Stragand is a retired educator.  Her students have ranged from age 8 to 99, and she calls them all her kids!  She is a former Sunday columnist at the Morganton News Herald and is also a former columnist for the Ashe Mountain Times, and the Ashe County Line.  She enjoys reading, writing, and interior decorating (or as her husband calls it constantly moving furniture around.)  She lives in West Jefferson with her husband Peter, two Maine Coon cats, one Russian Blue, and one tuxedo cat.

Brenda Smith is a relative newcomer to Ashe County; she has lived here for just over a year– and she loves it.  “It is amazing to sit on a mountaintop and listen to the quiet, or sit beside a stream and listen to the water ripple.  What more inspiration could a writer ask for?  I’ve been writing ever since I was a kid.  I think it helped me figure out who I was as we moved to five different states while I was growing up.  Writing still helps me figure out who I am and what I truly think.  It gives my overactive imagination a place to go when it won’t be still.”  Brenda taught Reading, English, and Creative Writing for 34 years to students from middle school all the way to college.  Their writing always renewed her faith in humanity because she believes she met their best selves in their  writing. “We can create our own reality on a piece of paper, and keep it to bring out and read any time we need to remind ourselves who we truly, truly are.”

Pre-Ashe County, Barbara Sears was first and foremost a Navy wife and mother.   A retired Spanish teacher, she explored many volunteer opportunities and artistic endeavors with her newly-gifted free time. One of the most rewarding volunteer opportunities was as a humane educator in Newport, Rhode Island public schools where humane education was mandatory in 4th and 7th grades.

She and her husband retired to Ashe County in 2007.  She serves on the Ashe County Arts Council Board and in many capacities at her church, Parish of the Holt Communion.

She was a member of the Blue Ridge Writers Group and has had prose and poetry published in the Caldwell College Community College Literary Magazine.

A North Carolina native now living in West Jefferson, Janet Pittard began a second career as a freelance writer after her retirement from state government. From 2003 to 2009, she published stories in Our State magazine. More recently she has authored or co-authored three books and contributed to two anthologies related to Ashe County.

Janet will be reading a story about Radar and Boomer, two rescue pups who currently provide Janet and her husband Louis with much joy and aggravation.

Sandy Lassen has been a resident of Ashe County for 32 years, close to where her mother’s ancestors settled in the 1700’s. She is a co-founder of the Blue Ridge Writers Group and a former columnist for The Jefferson Post. She has been a Poetry Fellow at the Atlantic Center for the Arts, where she studied with Lawrence Ferlinghetti and Allen Ginsberg. Her latest book, The Teeth of Southern Smiles, reflects the quirkiness of her tropical upbringing and pays homage to her Appalachian forebears. She has been published in Poet Magazine, Southern Exposure, Appalachia Magazine, Fiction Quarterly, Pinesong and many others. Now just months away from her 80th birthday, Sandy adds, “I am working on my next book, featuring both poetry and prose. Will it be the last book? Maybe not! I’m not finished yet!”

Julie Townsend is a published author of numerous short stories; pieces for Creative Loafing in Charlotte; a novel; two essay collections with stories about the New River and Ashe County, collaborated with authors Chris Arvidson and Scot Pope; book reviews; and she was a former Writing Lecturer for UNC-Charlotte for almost 20 years, from 1991 until 2011. She taught writing at ASU from 2011- 2015. Townsend had dual careers. While she taught, she also sold real estate, and she still does. 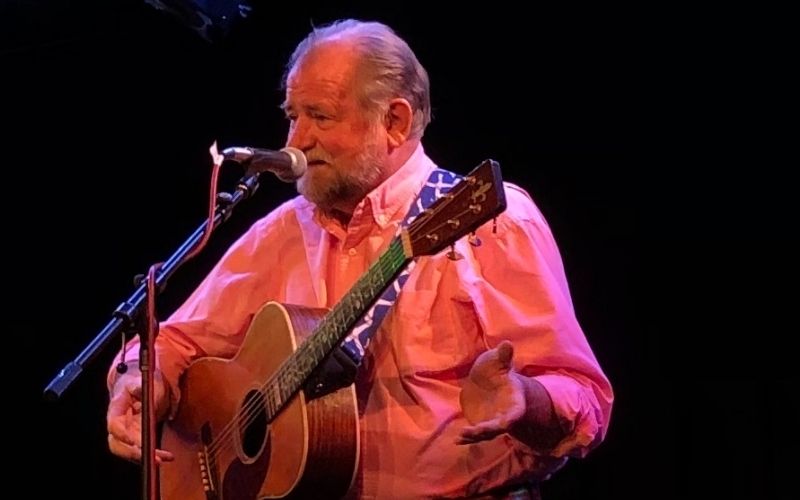 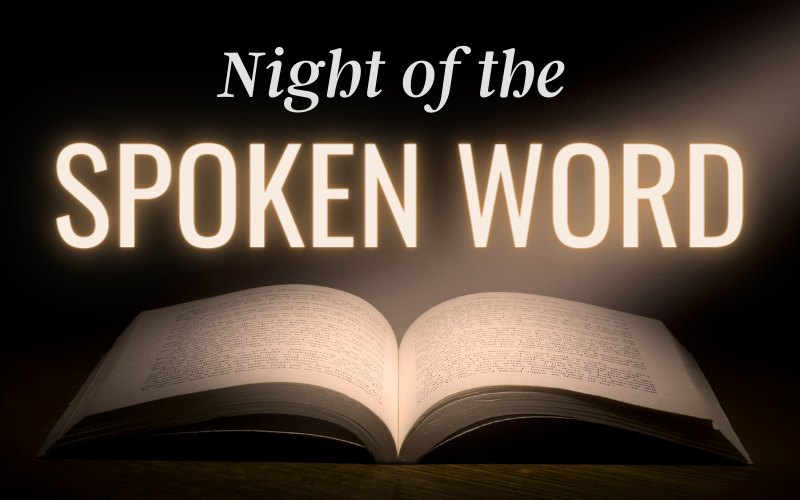