“[Bill and the Belles] is committed to helping early country music remain appreciated – not just replicated.”

Bill and the Belles is a Johnson City, TN-based band known for combining a stringband format with their signature harmonies, candid songwriting, and pop sensibilities. Their delightfully deadpan new album, Happy Again, is full of life, humor, and tongue-in-cheek explorations of love and loss. Bill and the Belles is Kris Truelsen on guitar, fiddler Kalia Yeagle, banjo/banjo-uke player Aidan VanSuetendael, and bassist Andrew Small. The group has a knack for saying sad things with a bit of a smirk, and anyone who’s been to one of their shows can attest that you leave feeling lighter and refreshed. This is a band that revels in the in-between: deeply engaged with the stringband tradition and eager to stretch those influences to a contemporary setting. A timeless place where Jimmie Rodgers and Phil Spector can overlap, and a driving fiddle and banjo tune makes way for a sentimental parlor song. And while Bill and the Belles’ latest chapter offers a bigger, moodier, and more decade-ambiguous sound, they maintain their status as the most refreshing stringband around.

The band began as a project to explore the sounds between rural and urban music, between vaudeville and down home roots, but they’ve arrived somewhere wholly their own. They revel in the in-between: deeply engaged with the stringband tradition and eager to stretch those influences to contemporary settings.

The group subverts expectations for a stringband, taking a page from some of the finest early country and rock songwriters that drifted happily between genres. 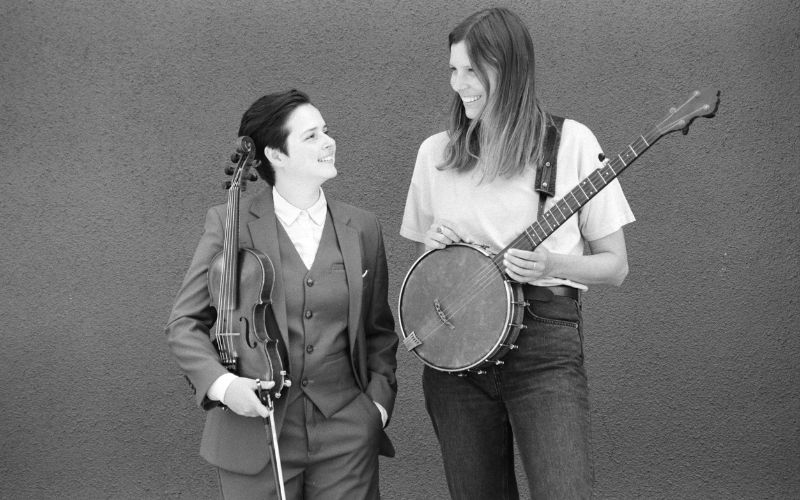 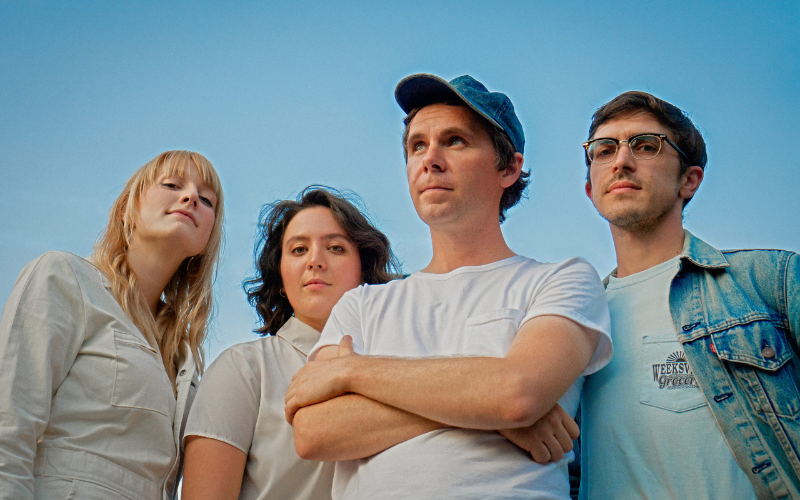